The ultimate goal of Armani/Laboratorio was to produce a short film capturing the distinctive characteristics of Giorgio Armani’s aesthetic. Specific scenography tools were designed and realized during the duration of the workshop. 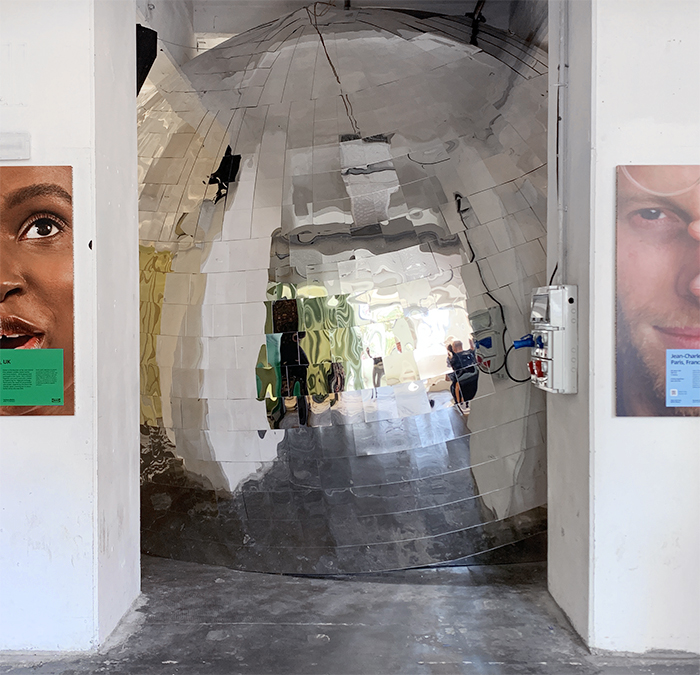 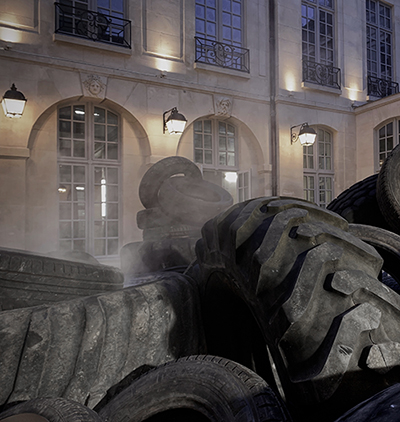 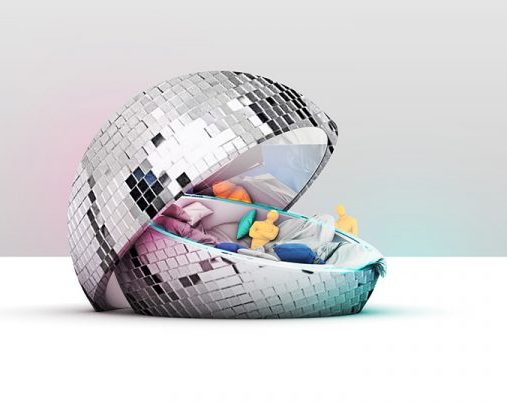 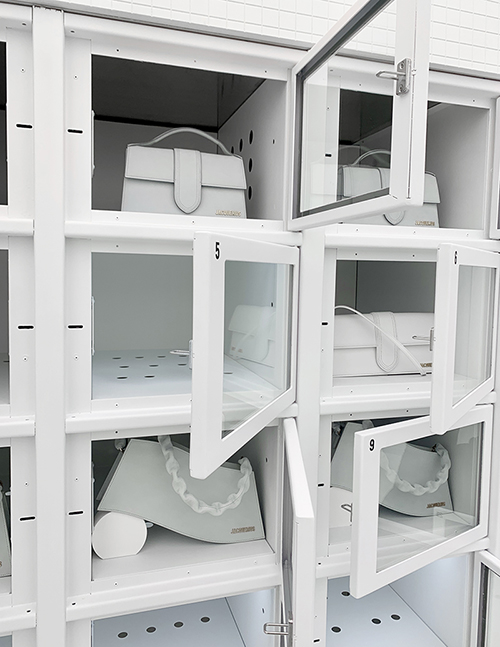 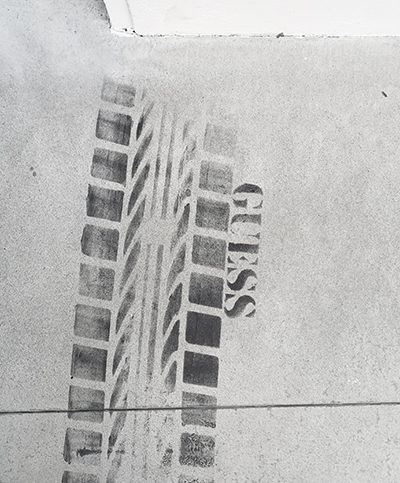 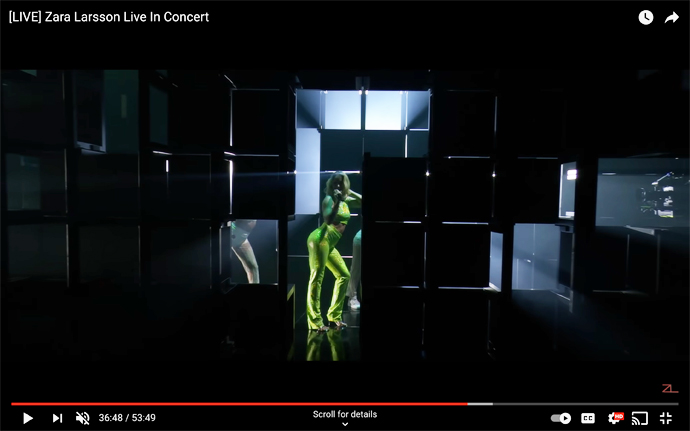 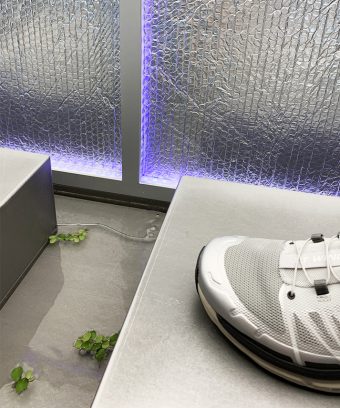 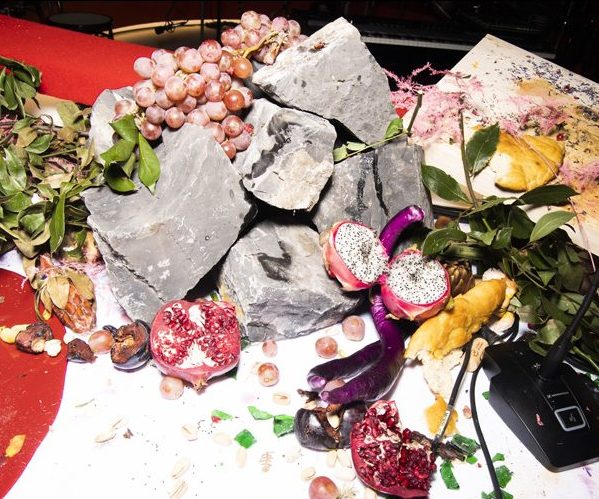 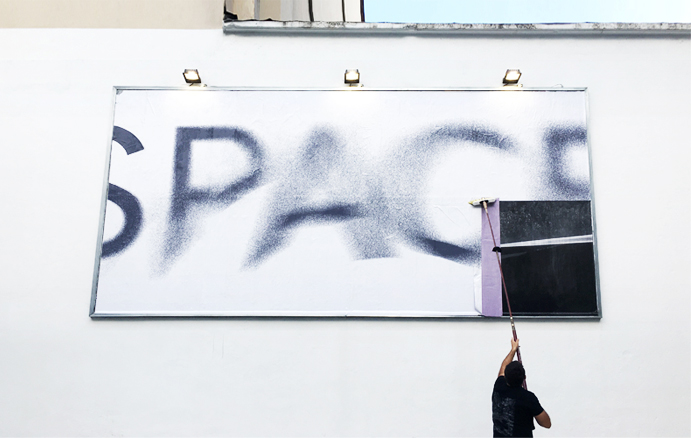 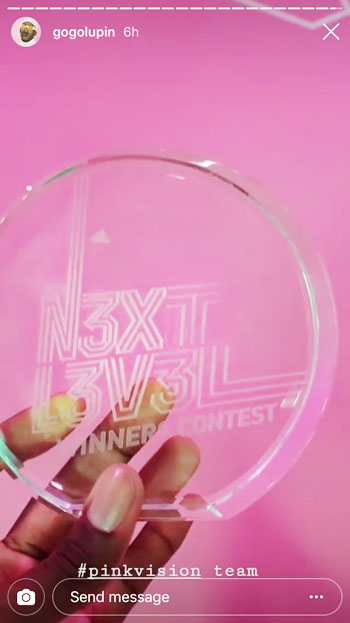